WEYAUWEGA, Wis. (WBAY) – A family of a 2-year-old boy diagnosed with cancer gets some major repairs done to their home, all free of charge.

As 2-year-old Weston Crist undergoes a bone marrow transplant as part of his treatment since being diagnosed with Neuroblastoma last November his family in Weyauwega has struggled to cope.

“He’s a very strong little young man. You couldn’t be more proud of him,” said Aaron Crist, Weston’s father. “We just got back from New York not too long ago where they were able to remove 95 percent of the tumor and now he’s got a few more treatments that he’s going through. He’s down in Milwaukee right now,” Crist added.

That story caught the attention of Black-Haak. The company stepped in to ensure that the family wouldn’t be overwhelmed with a home repair bill, on top of mounting medical expenses. They donated a new furnace, air conditioning unit, humidifier, and a few other things.

“We’re putting in an electrostatic air filter that’s going to pull, it does a great job of pulling all microbes out of the air. We’re putting in an ultraviolet light that will kill any viruses or bacteria that will pass thru the air and really sterilize the house so Weston’s immune system doesn’t have to fight so hard,” said Jamie Livermore of Black-Haak.

For the Crist family, it was an overwhelming gesture.

Weston won’t see the changes for about five to six weeks. That’s when he’s due back from the hospital in Milwaukee. 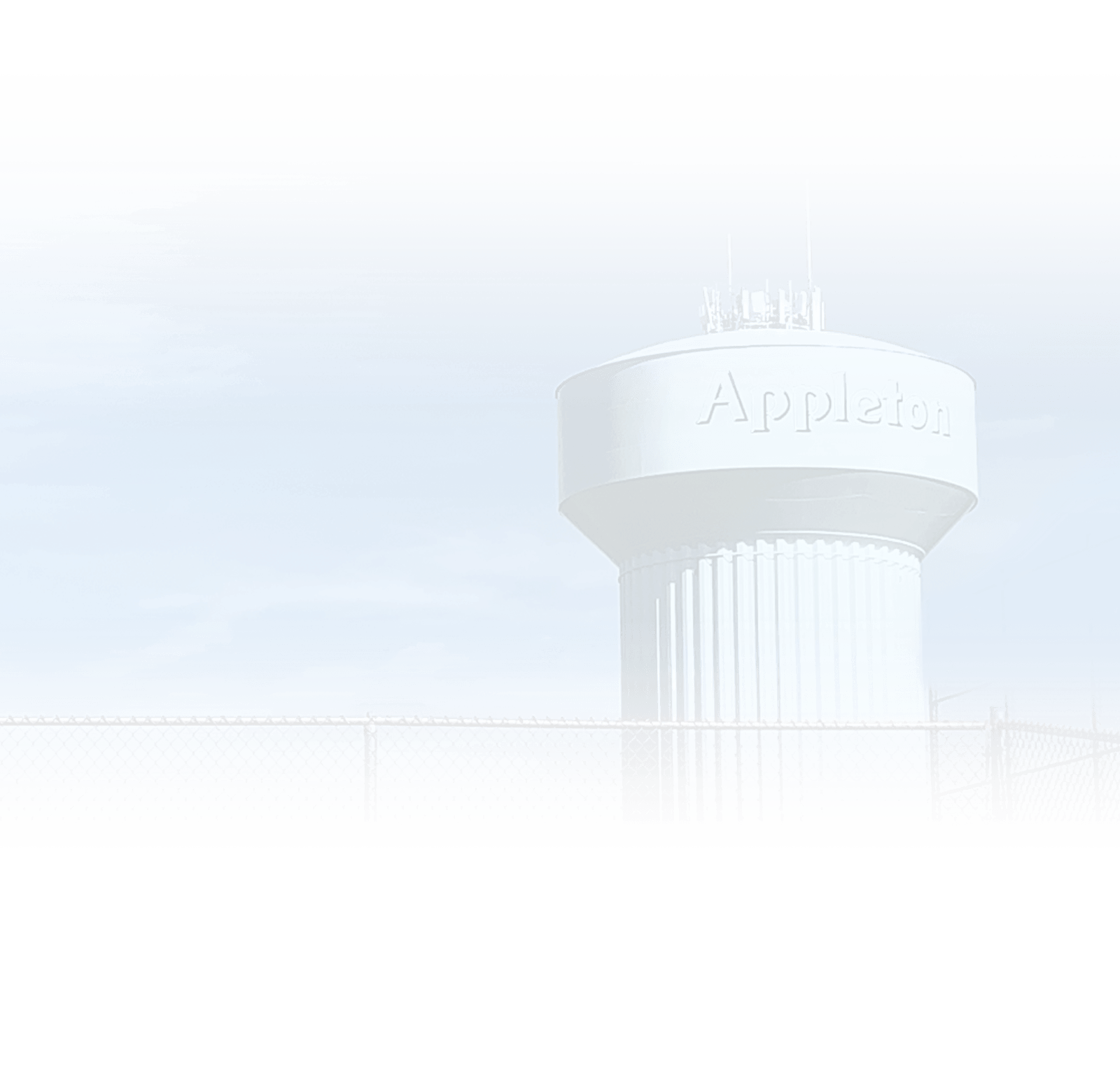